Recent shoots have included: London, Perthshire in Scotland, many around Manchester and the Peak District, Thetford Forest and Waxham in Norfolk. 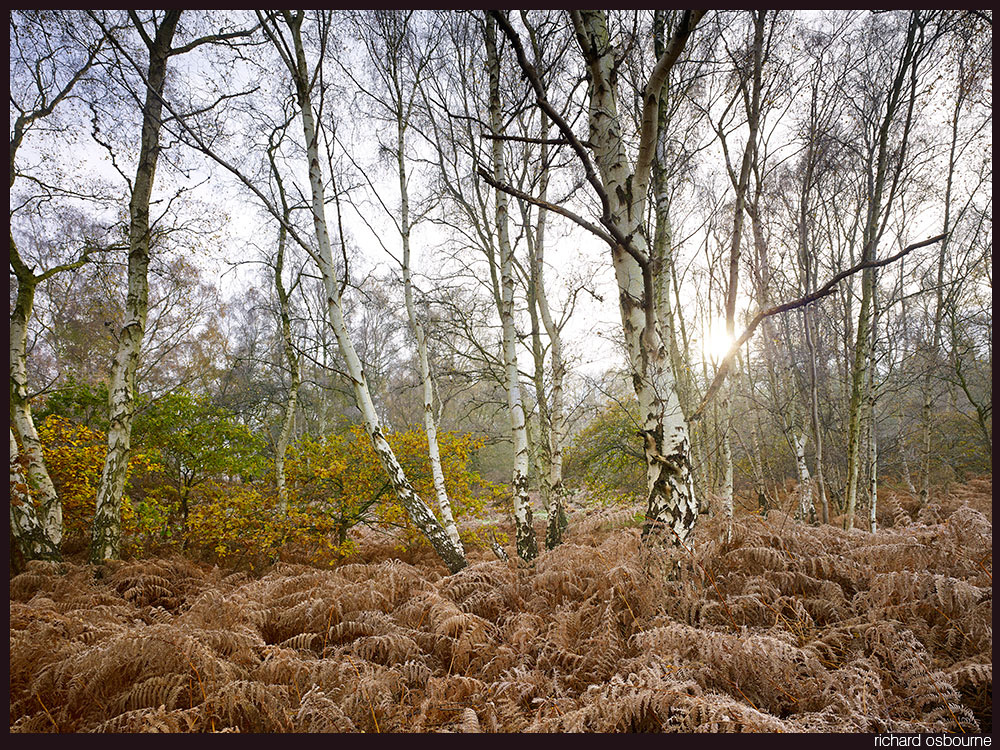 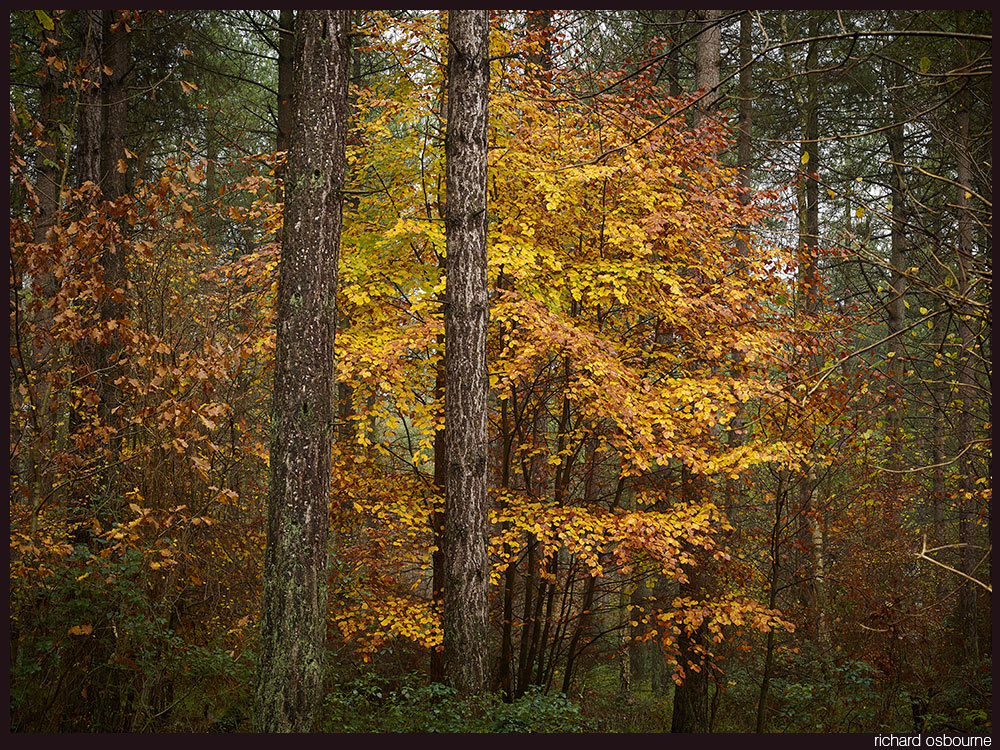 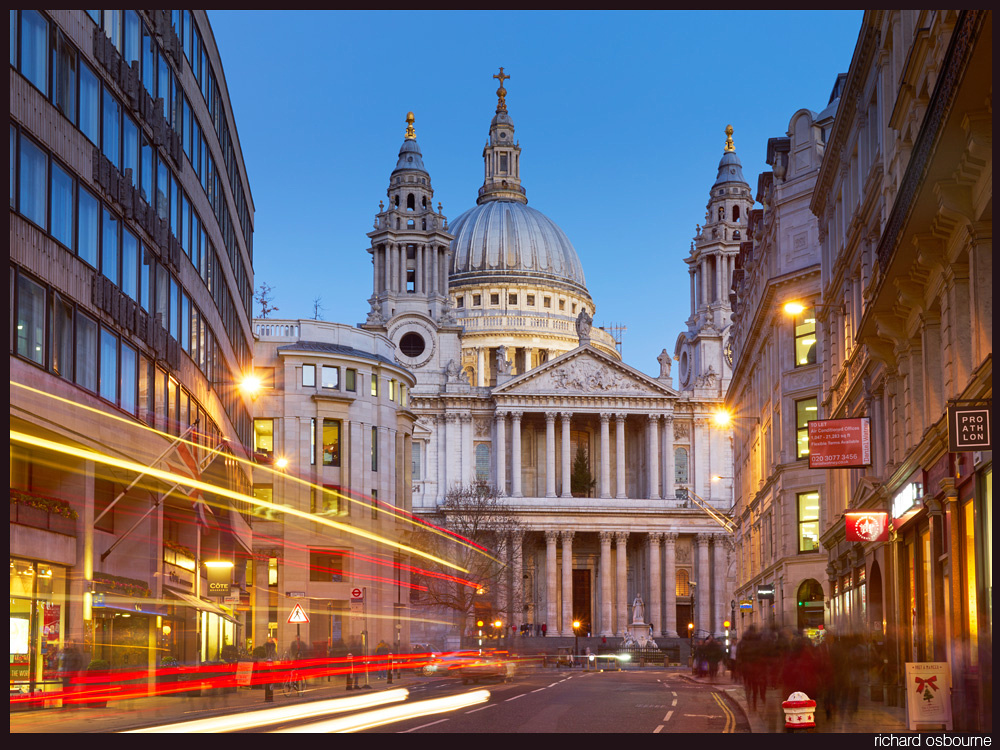 Cheapside, London - testing out the Sony A7R on a walk through the City of London. Results? Pretty good I think. Certainly my shoulders thanked me for the light weight of the system! 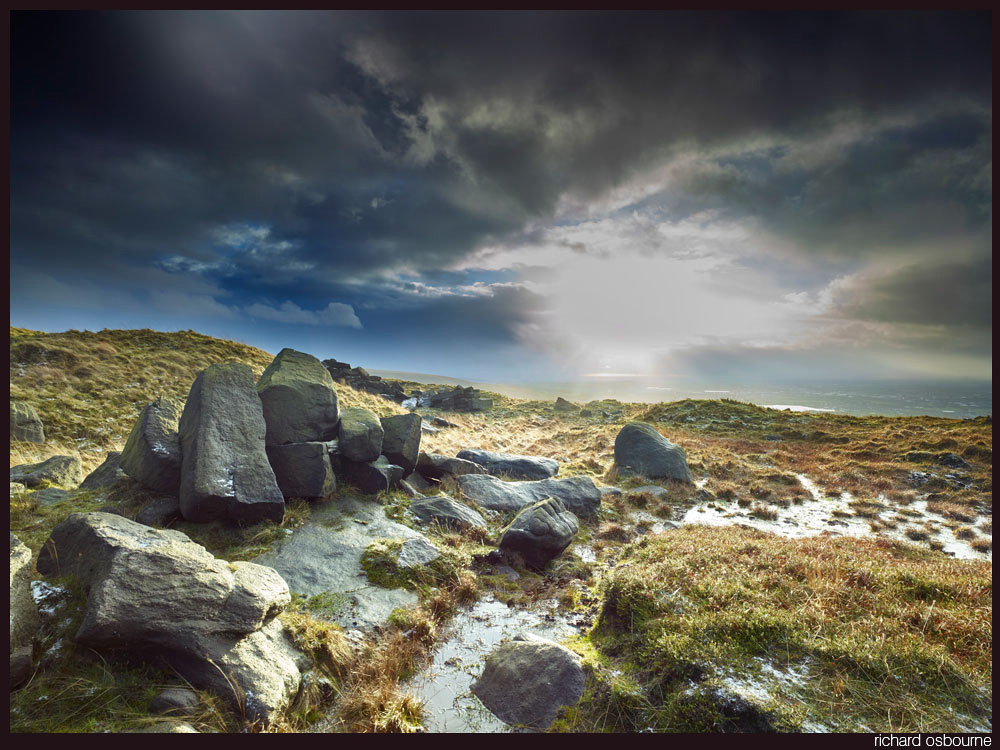 Birks of Aberfeldy, Perthshire, Scotland. Stunning place - and stunning weather! This dell, with the Moness Burn running through it, was as magical a place as any in Britain. Lord of the Rings territory! Sony A7R Panorama - 15 shots stitched (crop from full image). 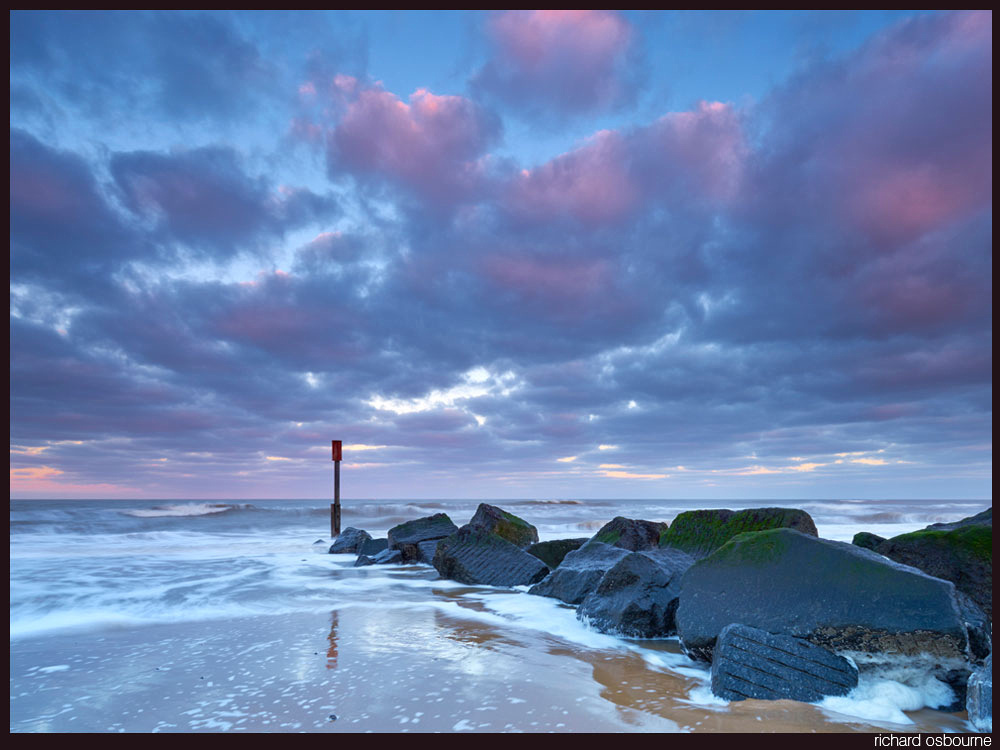 Waxham, Norfolk - Beautiful end to a beautiful afternoon, just after Christmas 2014. Some of the seals from nearby Horsey were on the beach with us. Sony A7R.